Lowmac Goes To The Movies! 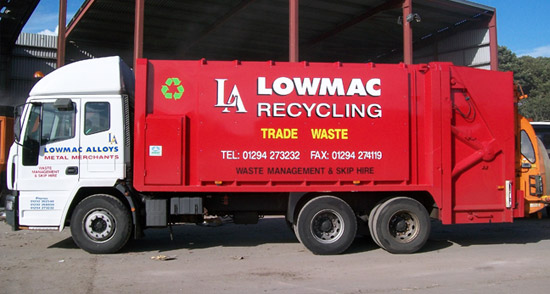 Lowmac has a star within their team! Sky TV is currently showing a British film “Love Bite”. Love Bite is a comedy horror directed by Andy De Emmony.

Love Bite was filmed in Essex and Glasgow on 15th September 2011. Among the many stars, including Ed Speleers and Jesicca Szohr Lowmacs very own Trade Waste vehicle has a starring role!

Did you see the film? What was your thoughts? 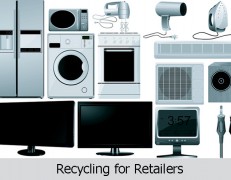 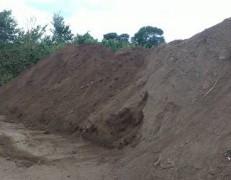 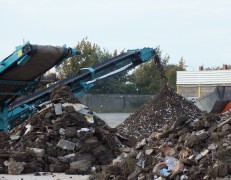 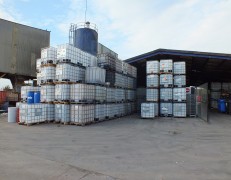 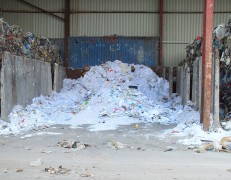 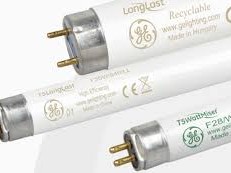 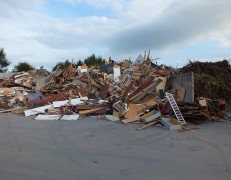 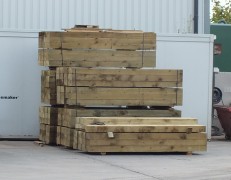 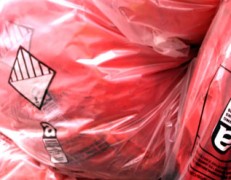 Nestlé Girvan achieved the accolade of ‘Zero Waste to Landfill’ through teamwork and commitment. Lowmac Recycling were part of that team and it was their experience and expertise that helped that to happen.
Nestlé Girvanhttp://www.nestle.co.uk/
Wemyss Bay Holiday Park changed our refuse contractor for the 2010 season and have not looked back! More refuse disposed off, more recycling achieved, a bigger and better range of services for us to access – including a fortnightly road sweeping deal – and as a result we’ve still managed to spend less in 2010 than we did in 2009. Prompt service and a great company to work with!
Parkdeanhttp://www.parkdeanholidays.co.uk/scotland-holidays/wemyss-bay/wemyss-bay-holiday-park.htm
Lowmac Alloys were highly proactive in providing me with economical solutions to all my waste streams, so that I now have a fully integrated efficient system.
Vascutekhttp://www.vascutek.com/